Home Sports Basketball Round Robin
5  
Sports 15/09/2022
Last week a selected group of Year 5 and 6 students competed in the basketball round robin at Nunawading stadium. A team of boys and a team of girls played against 7 other schools in lightening fast rounds of  basketball.
The girls stormed into the first game and finished with a convincing win. With the expert coaching and encouragement of their coach Pete, the girls teamwork and skill building went from strength to strength. Another win and a draw were a great outcome, especially considering many of the team had not played before.
The boys also made their presence felt early on with a couple of convincing wins in a row.. With Sumi’s guidance,  coaching and cheering they proved a tough team to beat. In fact the boys only lost one game over the day and finished up as runners up, qualifying them to go through to the next level.
Parkhill values were demonstrated by all students throughout the day  from their teamwork to their sportsmanship. Many thanks to the coaches Sumi and Pete and the parents who came along to cheer! 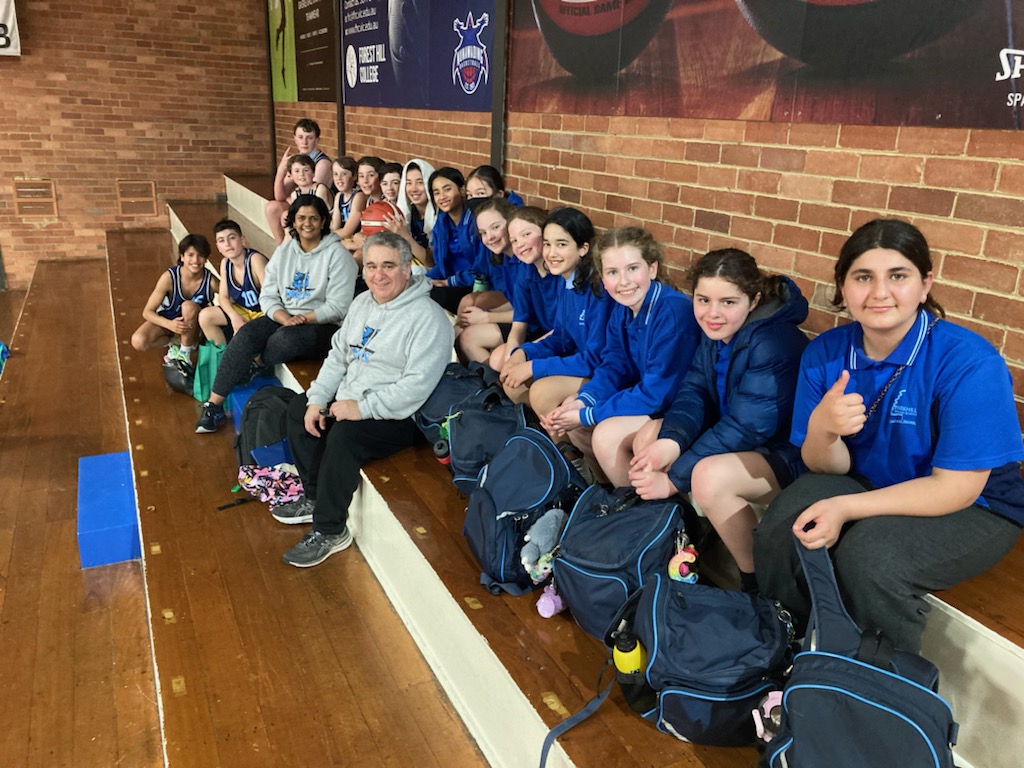 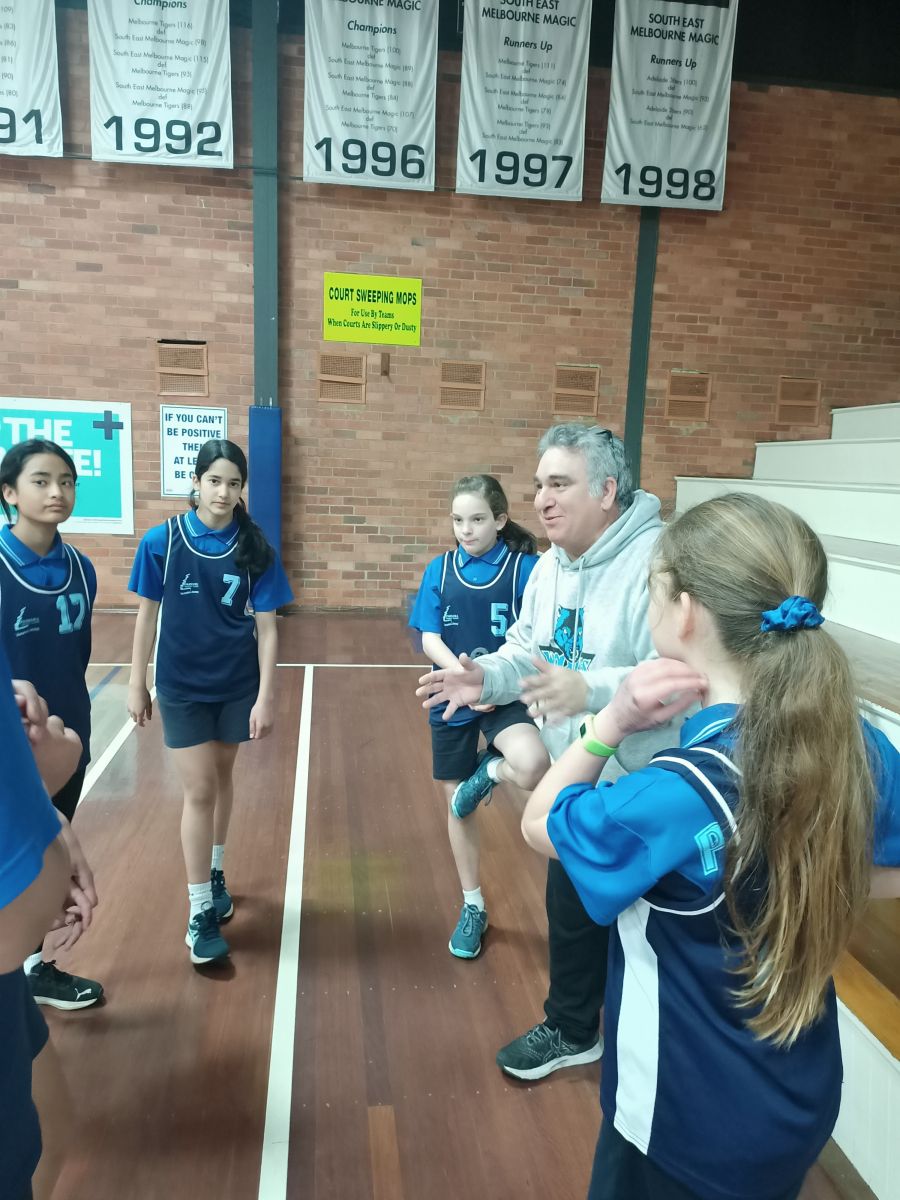 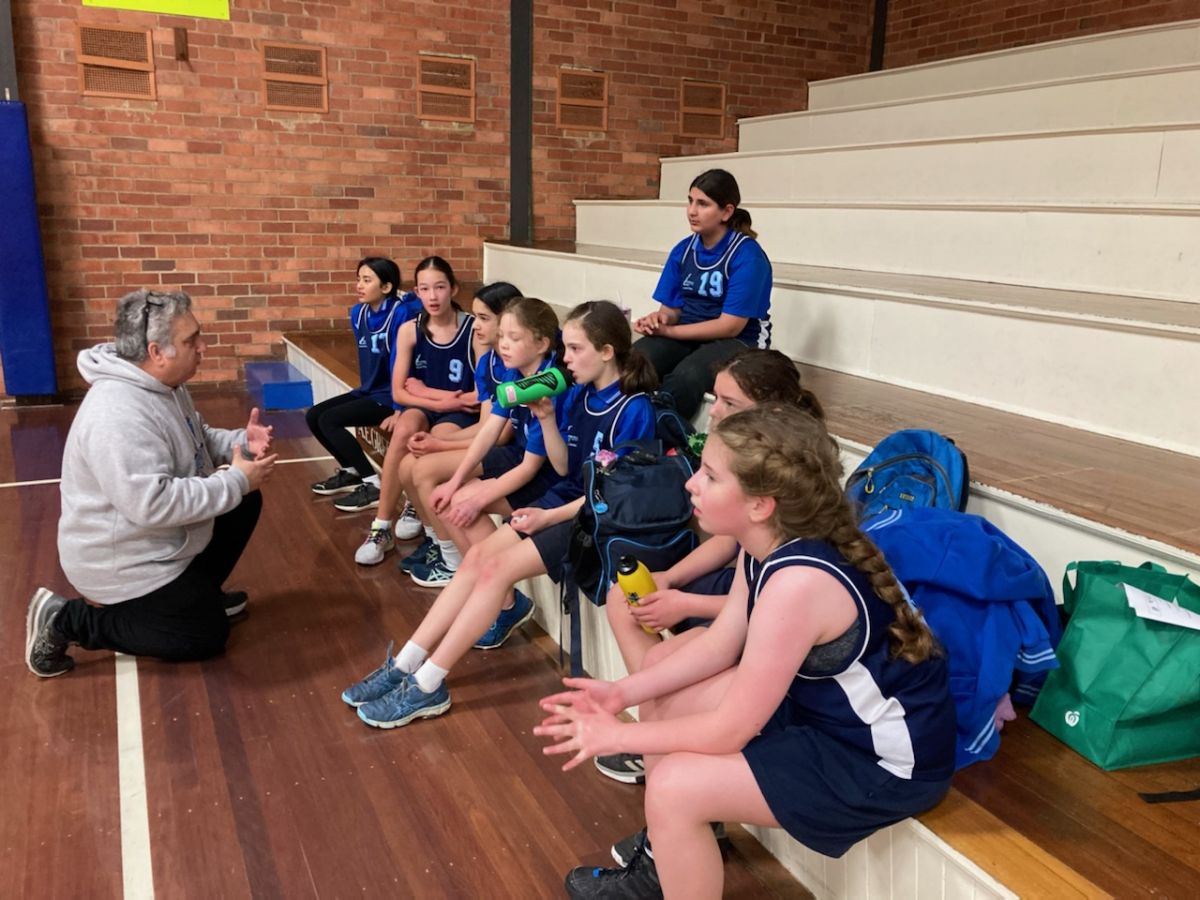